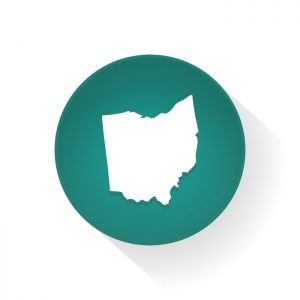 On June 8, 2016, Ohio Governor John Kasich signed legislation (H.B. 523) making Ohio the 25th state to adopt a workable medical marijuana law. The legislation will allow seriously ill patients to use and purchase medical cannabis that will be cultivated and processed in-state.

With regards to employment, the bill does not: