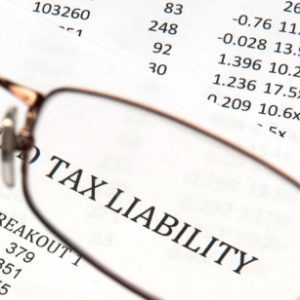 How does Social Security work?

The SSA uses the Social Security taxes that workers pay into the system to pay Social Security benefits and these taxes are based on workers’ earnings, up to a certain amount. As of January 2017, that amount is $127,200.

This adjustment, done annually, is based on the increase in average wages. Subsequently, by January 1 of each year employers must adjust payroll systems to account for the potential for a higher taxable wage (per SSA determination) and if there is an adjustment, impacted employees should be notified of the hit to their paycheck. So for your employees whose compensation exceeds the previous maximum ($118,500), this new amount means they will see a decrease in their take-home pay without an annual raise to account for the larger payroll tax. Keep in mind, Social Security is a retirement benefit but also works toward aiding older Americans, workers who become disabled, and families when a spouse or parent dies.

This increase not only impacts workers, it impacts employers as well because as the employee contributes so does the employer. The Social Security’s Old-Age, Survivors, and Disability Insurance (OASDI) tax rate for wages paid in 2017 is set by statute at 6.2 percent, for both employees and employers. So, an individual with wages equal to or larger than $127,200 would contribute $7,886.40 to the OASDI program in 2017, and his or her employer would contribute the same amount (the OASDI tax rate for self-employment income in 2017 is 12.4 percent).

What should an employer do now?

Take the time to adjust your payroll system to support the new dollar amounts, and while assessing your annual budget account for the increased tax amount and the impact on affected employees.