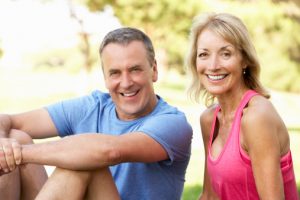 Few people are prepared to handle the financial burden of long-term health care. In fact, many people have a false sense of security when it comes to long-term care. Let’s separate fact from fiction:

“Medicare and my Medicare supplement policy will cover it.”

Whether purchased for yourself, your spouse or for an aging parent, long-term care insurance can help protect assets accumulated over a lifetime from the ravages of long-term care costs.