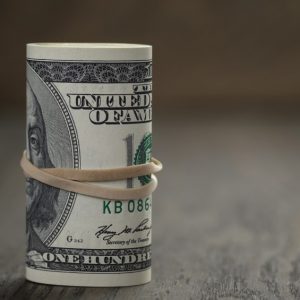 Section 701 of the Bipartisan Budget Act of 2015 contains the Federal Civil Penalties Inflation Adjustment Improvements Act of 2015, which requires the Occupational Safety and Health Administration (OSHA) and most other federal agencies to implement inflation-adjusted civil penalty increases. The Inflation Adjustment Act also allows OSHA a one time “catch-up adjustment” to adjust for inflation since 1990 (the last time penalties were adjusted) along with annual adjustments for inflation based on the Consumer Price Index.

OSHA was required to publish the new penalty levels through an interim final rule in the Federal Register by July 1, 2016. Subsequently, OSHA adjusted the penalty levels which will take effect after August 1, 2016, as follows:

Any citations issued by OSHA after August 1, 2016 will be subject to the new penalties if the related violations occurred after November 2, 2015.

States that operate their own occupational safety and health plans will also be required to raise their maximum penalty amounts to align with the federal OSHA levels.

To help avoid exposure to the new penalties, employers should perform internal audits to ensure compliance with OSHA standards.