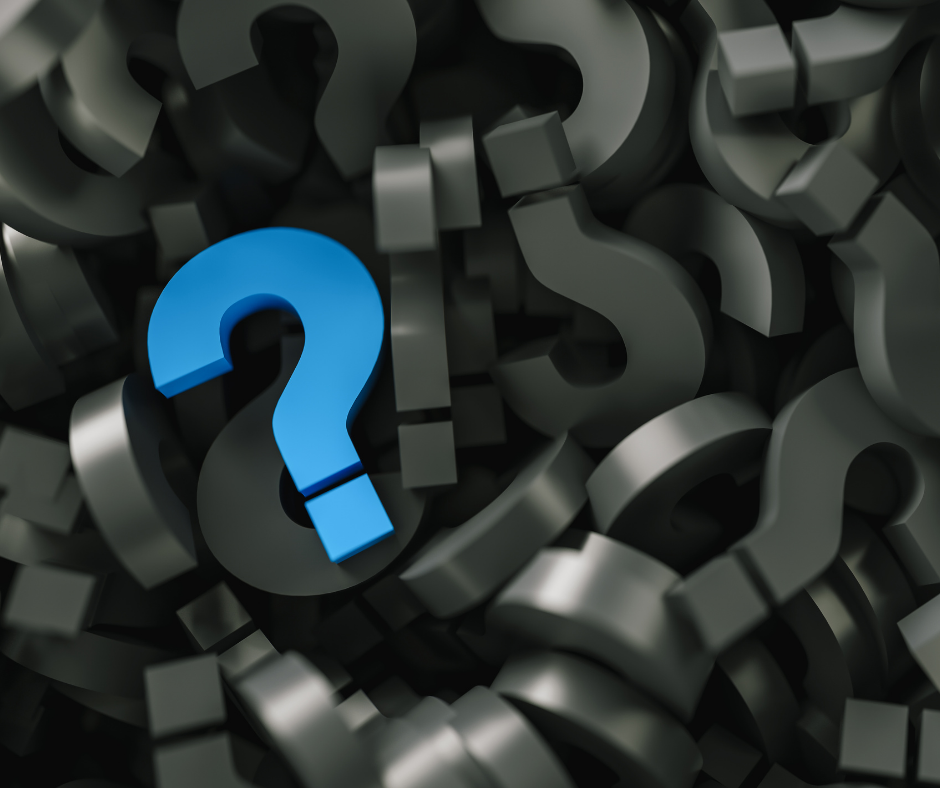 Enrolling in Medicare does not cause COBRA to start. Under the federal rules, COBRA must be offered to persons enrolled in the employer’s health plan only if they lose coverage because of certain specific events. Termination of employment is an example of a COBRA qualifying event. Becoming eligible for Medicare, or enrolling in Medicare, is not a COBRA qualifying event.

On the other hand, if someone is already on COBRA due to a prior event, and then they enroll in Medicare, COBRA will end. Early termination of COBRA due to Medicare enrollment only affects that person. If other family members also are on COBRA, they may continue for the remainder of the COBRA period assuming their premiums are paid when due and they do not enroll in Medicare or another group health plan.

Let’s look at another scenario: An employee enrolls in Medicare while continuing as an active employee covered under the employer’s health plan. Then the employee leaves the company. This will trigger a COBRA offer since loss of coverage due to termination of employment is a COBRA qualifying event. Can the former employee elect COBRA despite being enrolled in Medicare? Yes, because they were already enrolled in Medicare before they elected COBRA. They probably will choose not to elect COBRA due to the cost, and since Medicare will be the primary claims payer, but they have the choice.

For instance, let’s call the active employee Mary and say she enrolled in Medicare in January 2021 and then lost her group coverage when she terminated employment in May 2021. So, she enrolled in Medicare fewer than 18 months before her COBRA event. Her maximum COBRA period will be 18 months counting from May 2021, but COBRA for her spouse and children (if enrolled) could run for up to 36 months counting from January 2021.

Lastly, employers sometimes ask whether they can automatically terminate an employee’s (or spouse’s) group health coverage at age 65. Due to the federal Medicare as Secondary Payer (MSP) rules, employers with 20 or more workers cannot take into account anyone’s potential Medicare status in administering the group health plan. An employer with fewer than 20 workers also may be prohibited from basing health plan eligibility on the employee’s age due to the federal Age Discrimination in Employment Act (ADEA). We recommend employers review these matters with legal counsel.

By Kathleen A. Berger, CEBS